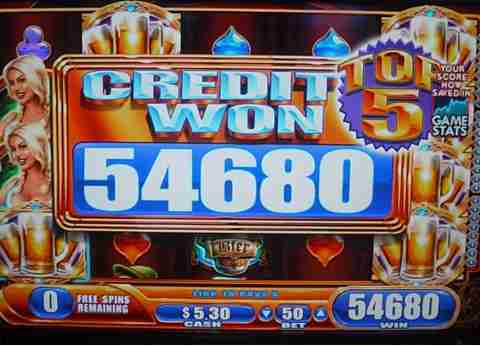 How Many Percent of Players Win at The Casino?

According to statistics, during the game, about 30% of players win, many players then take risks and lose their winnings, as a result, about 13,5% of players leave the casino with the money won.

Where are The Most Active Players?

If we consider the data on the incomes of the gambling industry by country and compare with the population of these countries, we can calculate the average income received from one resident. The results are shown in graph form.

Figure 1: Top 10 Countries by Gambling Revenues in USD per capita per year, 2019 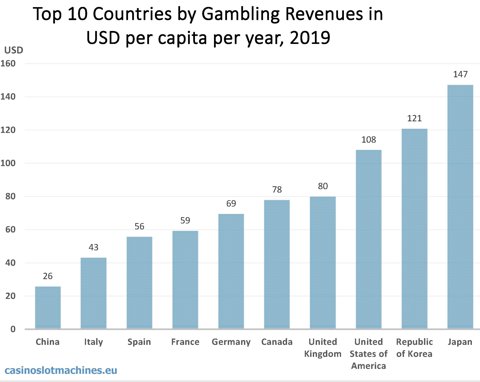 (We don't mind if you use our data, just please mention casinoslotmachines.eu explicitly as the source.)

As you can see on the chart, Japan leads, $ 147 per capita. The Republic of Korea follows , $ 121 per capita. As expected, the most active players live in Asia. This is followed by North America, where the most active players live in the United States of America, $ 108 per capita, Canadians are slightly inferior to them, they bring $ 78 per capita. Next in the ranking is Europe. In Europe, the most passionate British. They are followed by the Germans, then the French, Spaniards and Italians. Closes the top 10 China with $ 26 per capita. Although in the amount of Revenues the leader is China, but if you count on each resident, the activity of players there is almost half as much as in Italy.

What are the most popular online casino games online?

The most popular in online casinos are slots. This is shown by data in different parts of the world.


Slot makers are constantly releasing new games. Improve the graphics. The new generation of slots uses 3D. The mathematical model of the slots is getting complicated. The game on the slots is full of interesting events and effects. The game itself does not require skill or complex skills. Beginner and advanced player have equal chances. Slots give a lot of strong emotions and help to relax and have fun. In many countries, slots outperform even the massive bingo game.

The second place is played by Poker. In poker, skill wins. Knowledge and skills required. Experience greatly enhances a player’s chances. Video poker is played several times less than regular Poker. The sum of poker and video poker is slightly inferior to the game of slots. But if you add Blackjack and Baccarat, then card games can be called the most popular among players.

Roulette is much less players. In the United States, relatively few players play online roulette. Perhaps this is due to the fact that American roulette is less likely to win, because in addition there is a cell 00 double Zero. Players from the UK and Germany play much more roulette. European Roulette is more likely to win. 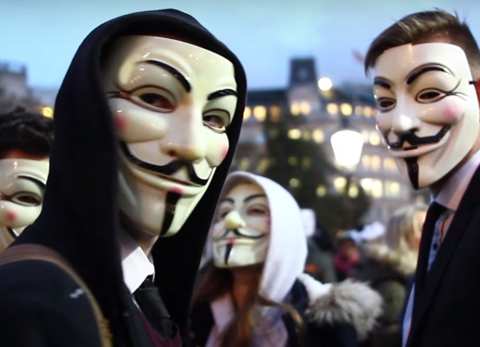 What is The Target Audience of Active Online Slots Players?

The global online gambling industry is showing steady growth. Now it is about $ 46 billion. According to forecasts, by 2024 this amount will almost double. If you look at data of the distribution of players by age categories. It can be seen that the most active players in the category are from 25 to 35 years old. Players from 18 to 24 years old play a little less. A little less at the age of 35 to 44 years. After 45 years, a strong decrease in interest in slots. Among online casino players, there are half as many women as men. In online bingo, women are slightly less than men.